Judo was founded by Dr. Jigoro Kano in 1882 as a refinement of older Japanese Jiu Jitsu combat styles. Kano looked to preserve the tradition of Japanese martial culture that was dying with the fading samurai. By eliminating the most dangerous techniques from free practice, he created a new training method called Randori. This not only allowed students to become more effective as fighters, but made Kano’s new Jiu Jitsu style, Judo, more dominant than others.

In 1886, the Tokyo Metro Police hosted a tournament to decide which Jiu Jitsu style was superior. The winner would be adopted as the training style for the police academy. Kano’s Judo won 13 out of 15 matches and fought the other two to a draw. Judo was established and became the first martial art of the modern era.

The internationalization of competition dramatically influenced the course of Judo development, eventually leading the art to become an Olympic Sport in 1964. Today, Judo is the most practiced martial art in the world, and it has the 2nd most participants of any sport worldwide. 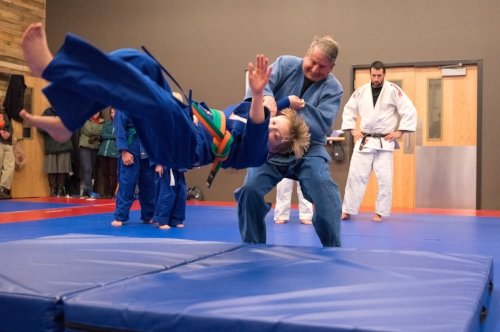 Judo is a grappling art (there are no strikes or kicks in its study) and is practiced as both a traditional martial art and as an Olympic Sport. It is comprised of three basic parts: Throwing, Hold-Downs, and Submissions: 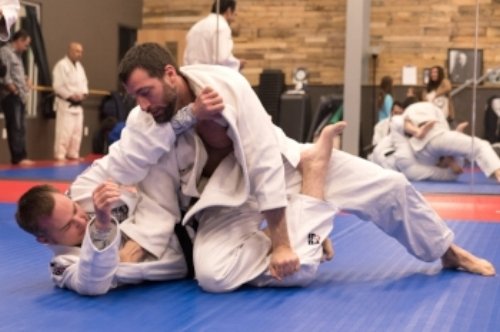 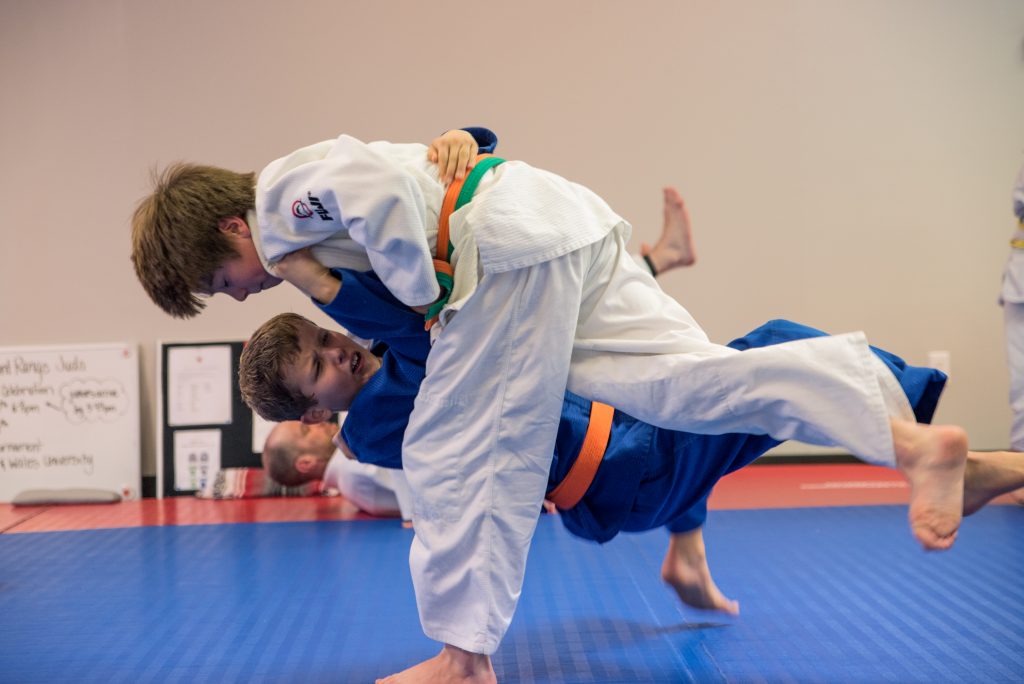 Follow the links below to learn more about judo.

We open from Monday through Saturday at different times of the day check out our full schedule by following the link below.